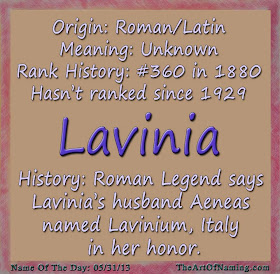 What do you think? Tell me in the comments below!
The Art of Naming at 10:00 AM
Share