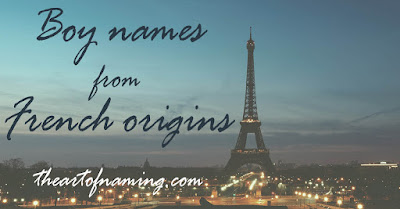 Which of these names do you like? Would you use any of them?
Written by The Art of Naming at 3:30 AM No comments: 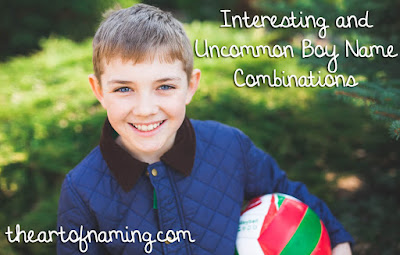 Are you looking for something slightly different than the norm? Just a little unusual with a touch of classic? Familiar but not weird? Here are some great name ideas for you! Some are more unusual than others, and there is a variety of styles here. Feel free to mix and match or suggest even more great names in the comments!

Which is your favorite?
Written by The Art of Naming at 3:30 AM No comments: