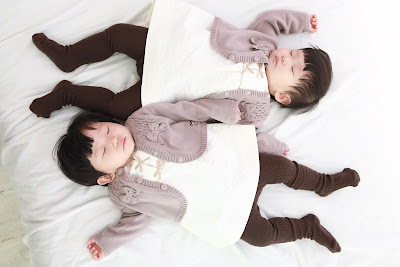 Next week's article will explore some real life examples of excellent twin names that are different from one another but still work well together.
Written by The Art of Naming at 6:30 AM