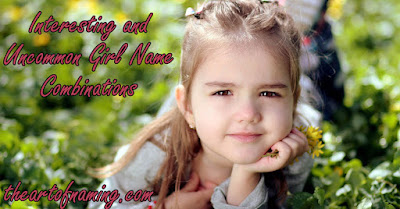 Are you looking for something slightly different than the norm? Just a little unusual with a touch of classic? Familiar but not weird? Here are some great name ideas for you! Some are more daring than others, and there is a variety of styles here. Feel free to mix and match or suggest even more great names in the comments!

What do you think of these combinations I assembled? Share even more ideas in the comments!  Don't forget to check out the list of Interesting and Uncommon Boy Name Combinations, too.
Written by The Art of Naming at 3:30 AM No comments: 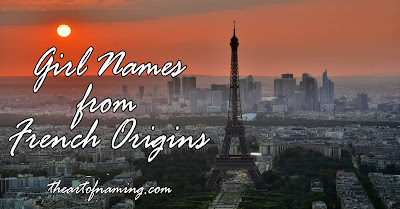 Which of these names do you like the most? Would you consider using any of them? Share your thoughts in the comments below!! Thanks for reading. Check out French Names for Boys too!
Written by The Art of Naming at 3:30 AM No comments: