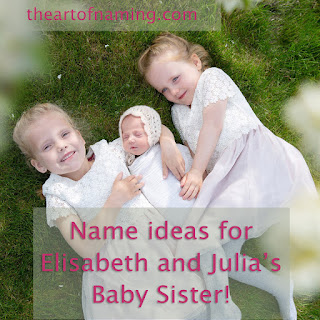 Written by The Art of Naming at 12:13 AM No comments: Links to this post